3D Motion Capture reveals the secrets of the Pros. How do they hit the ball so far and straight? It's not because of their equipment.

Striking the ball well is about more than just having a good looking swing. What do you think is more relevant? The style of your swing (the look of it) or the efficiency (the effectiveness). Obviously, the efficiency, right?

I know what you're thinking. This chart looks complicated, right? It is until you understand what you're looking at. Bear with me, and you will be an expert by the end of this.

This graph shows speed in rotational degrees per second. Negative is the backswing, and the point that the line crosses zero is when the body part changes direction. The change of direction or "transition" is one of the most crucial skill level indicators in golfers and other rotational athletes.

An efficient takeaway is when the club moves first, followed by arms, torso, then hips in a 4-3-2-1 sequence. This puts you in a fantastic position at the top of the backswing. Most people let their hips and shoulders turn way too quickly during their backswing.

An efficient transition starts from the ground up. What does that mean? Simply put, the first part of your body to change directions should be your hips, followed by torso, arm, then club in a 1-2-3-4 sequence. Most of us start in a near opposite sequence which causes an inconsistent swing and a lack of power.

The last sequence I will talk about is the most important for delivering your rotational speed to the ball as effectively as possible. It's called a "Peak Speed Sequence", I consider it the brakes of your swing because it shows when your body starts to slow down.

In summary, your takeaway should follow a 4-3-2-1 sequence while your transition and speed sequence should be the exact opposite at 1-2-3-4.

Now you realize it's not that important to see your swing on video. And you shouldn't make a judgment based on what your swing looks like or what your friends' say works for them. There's more to it than that. If you're serious about improving your swing you need to use 3D Motion Capture and the efficiency sequence to decide what will truly help your golf game.

Signs you have an inefficient swing that's costing you on the golf course and taking a toll on your body.

If you don't measure it's just a guess!

You wouldn't go to a doctor who performed surgery before getting an MRI and an X-ray along with a litany of other tests.

Why you would make a change in your golf swing without first assessing and prioritizing what needs to change?

Our process starts with a movement screen, swing efficiency analysis, short game assessment, and a putting skills test. Once we have the complete picture, it's easy to prioritize swing changes and ensure fast progress working on what matters most.

Why should you trust us with this important step?

We use the best technology (click the link to learn more) in golf! Before your first lesson, we take steps to analyze your game (body movements, full swing, short game, putting) to determine the right lesson plan for you. We gather facts from Trackman, 3D Motion Capture, and high-speed video cameras. This way, we never have to guess the changes needed in your swing or whether you are swinging efficiently. You may come to us to fix your full swing, and we can do that. We hope you'll be thrilled when you get so much more than that!

You come to us because you want to strike the ball better, pitch it closer and make putts. This can't happen if we don't first understand how you are performing in these critical areas. 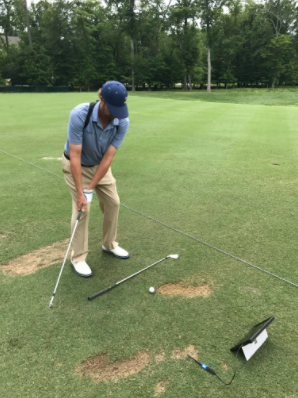 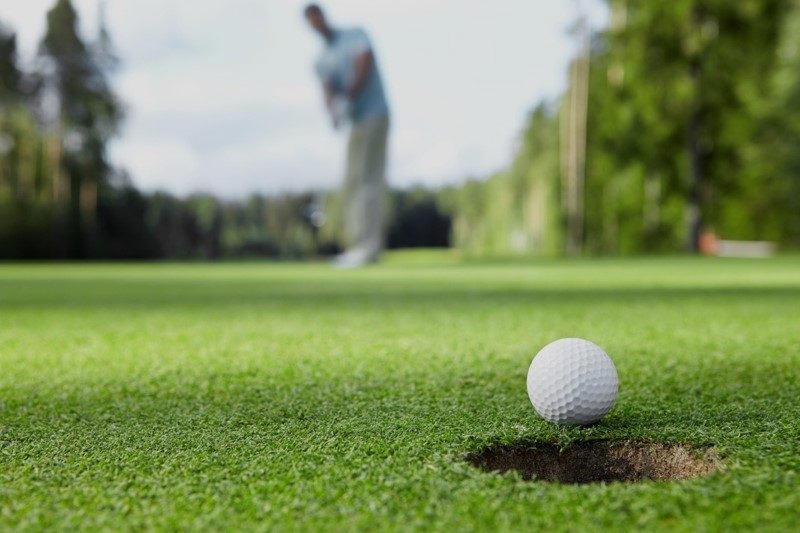 Session 2: Take action on what you learned.

Limited Time Offer You can benefit from all of this for ONLY $200. 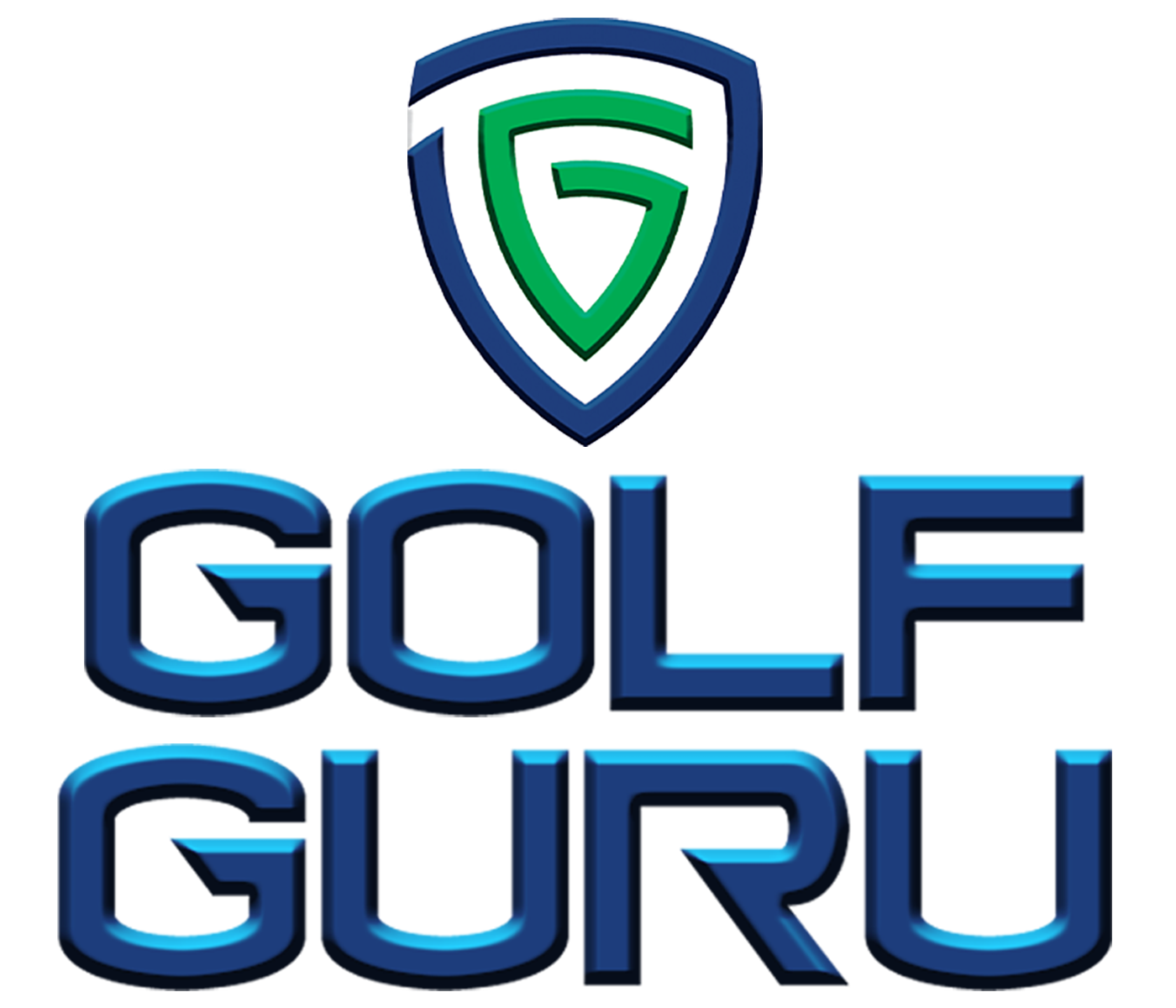 You must book before our Grand Opening on October 23rd. We are only taking 50 people at this rate so everyone can experience the Golf Blueprint and understand what they can improve. then it will go back up to $400. Don't miss out on this limited-time offer! 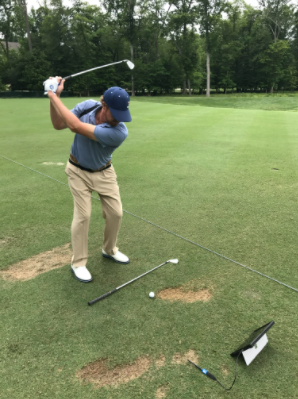 Book today, before the price changes to $400

Still Not Sure, Reach out to Set up a Free Consultation Call 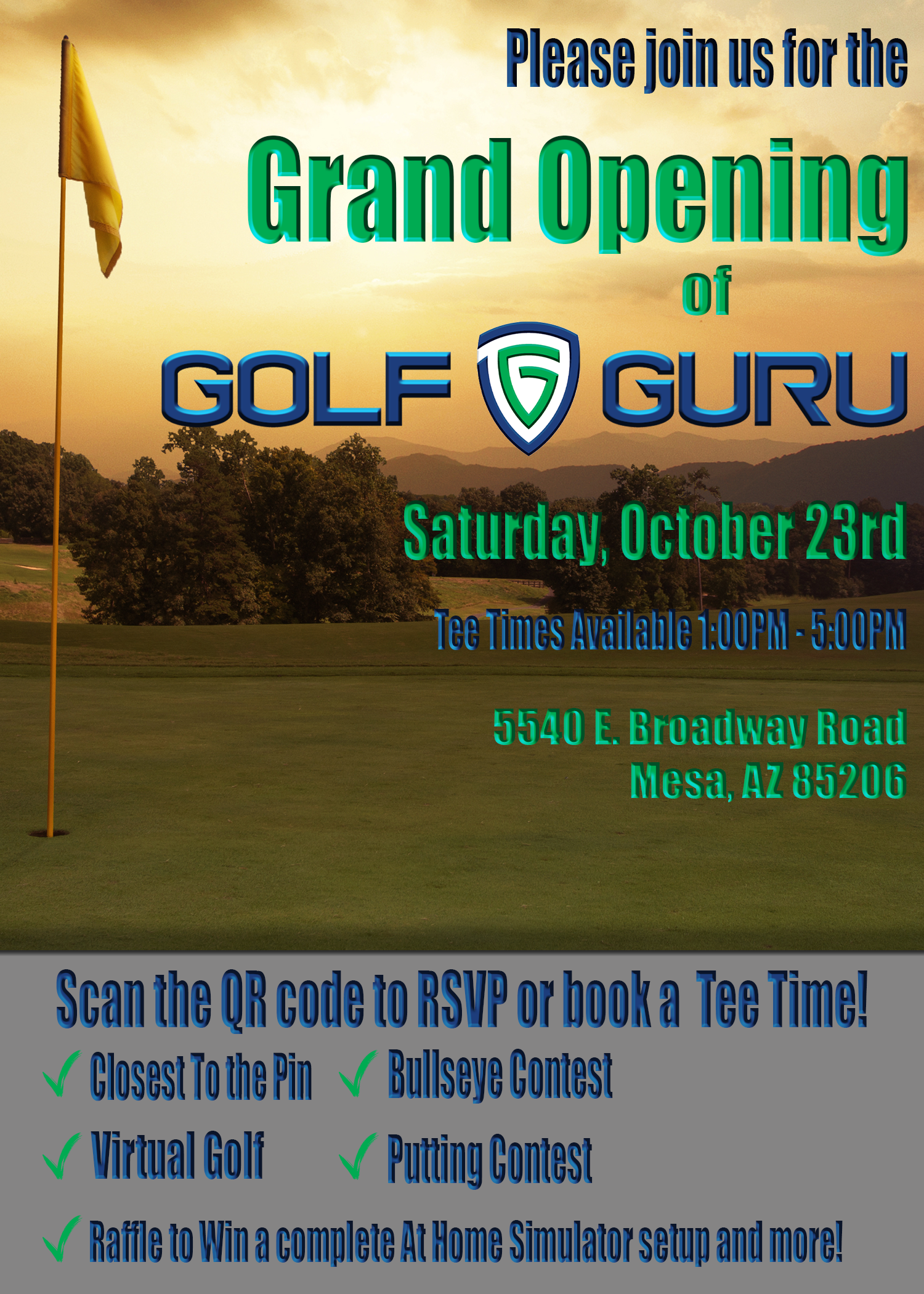